The United Arab Emirates is one of the world’s most popular tourist destinations, attracting tens of thousands of tourists every year. The magnetic pull of these cities, especially Dubai, lies in the fact that the people who come here get to experience both the urban sprawls of skyscrapers and shopping malls, as well as witness ancient Arabic traditions that still enjoy massive popularity among both locals and tourists. And nestled within this unique blend of old and modern heritage is the Al Marmoom Desert Conservation Reserve, an oasis for camel racing enthusiasts.

Camel racing can be traced as far back as to the 7th century B.C, and since then, the sport has spread not only to other countries within the Arabian Peninsula, it has also formed roots in countries like India, Pakistan and Australia. With camel racing becoming one of the chief attractions in Dubai, under the guidance of His Highness Sheikh Mohammed bin Rashid Al-Maktoum, Al Marmoom, also known as the Dubai Camel Racing City was chosen as the spot on which the Al Marmoom Racing Track was built in 2008.

Al Marmoom is known for its extensive man-made wetlands called the Al Qudra Lakes, which attract various species of reptiles and fish, flocks of flamingos, and other migratory birds. The rare Egyptian Nightjar has also been spotted. Being located a mere 40kms from the city, in the desert of Saih Al Salam, it is one of the prime locations for the racing track. Al Marmoom boasts of having a desert area that is nearly 10% of the total land area, surrounded by breathtaking sand dunes, natural flora, and fauna that contributes to the ecosystem. 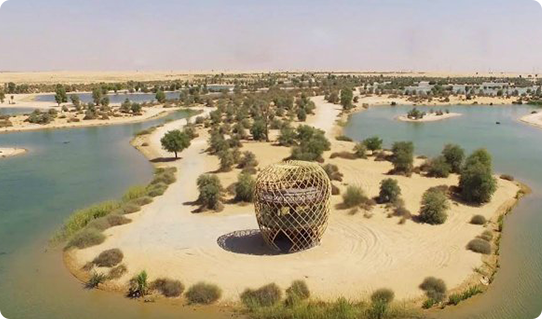 As a part of the larger Al Marmoom Desert Conservation Reserve, the surrounding area is equipped with various facilities, such as star and sunset gazing decks, animal and bird observation platforms and one of the world’s largest cycling tracks. As the area experiences extremely less light pollution, it offers the perfect opportunity for the Dubai Astronomy Group to hold stargazing sessions for the visitors, putting together an unforgettable experience of a night spent looking at the stars without the barriers of light pollution that is usually felt in the city. 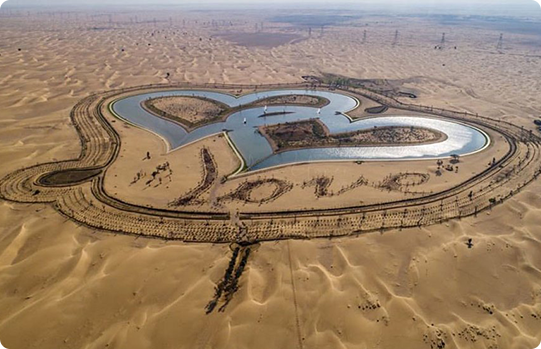 Apart from these leisure activities, those camel racing enthusiasts who are really interested and passionate about the sport can look forward to enjoying a 360-degree experience, as the Al Marmoom racecourse has not only a racetrack that is of international quality, it also has the Camel Market, where genetically superior grade racing camels are sold. The visit to the Camel Market is an experience in itself, one can revel in the feel of the traditional Arab culture while at the same time converse with the professional camel breeders about the meticulousness of camel breeding.

The Feed Mill, where the best quality camel food is made is another place of interest; camel owners spend almost a thousand dollars every month, ensuring their camels only consume food of the highest quality. Finally, Al Marmoom also has a multi-specialty hospital, where ill camels are treated by expert veterinarians from around the world and the Forensics Lab, where both camels and jockeys are tested for drugs and other illegal substances, all to ensure that the races are among beasts and humans of equal ability.

Al Marmoom is a haven for people who want to immerse themselves in the full camel racing experience, from the nail-biting excitement of the races themselves to the serenity of the vast desert surrounding the racecourse.

Want to immerse yourself in a truly Emirati experience in Dubai? Head to a race track and watch a live camel race.

A centuries-old tradition across the Arabic Peninsula, camel racing continues to thrive as a formal sport, with the United Arab Emirates being the hub of allsuch races. And one of the most coveted race tracks in all of UAE is the Al Marmoom Racing Track.

Constructed in 2008, upon the instructions of UAE’s Vice President and PrimeMinister and Dubai’s ruler Sheikh Mohammed bin Rashid Al Maktoum, Al Marmoon Racing Track is located at a distance of 40 km from Dubai, making it perfect for catching early morning Friday races while in the city.

The track has been built as per international standards and includes several amenities. These include expansive seating options, studios, eateries, and well-equipped bathrooms and instructional maps for fans and audiences as well as special provisions for owners and riders.

Since it’s a ‘smart’ racetrack, it is updated with all the latest technological advancements. It includes multiple race tracks of lengths varying from 3km, 6km to 11km which can even be extended to 15km. The track also comes with a multi-specialty hospital and medical amenities for camels, a forensic lab to conduct drug and DNA tests to ensure legality, a center for breeding high-quality camels as well as "smart" technological upgrades that take care of each and every aspect of the race from start to finish including announcement of races and result declaration as well as prize distribution.

The track is also equipped with modern facilities such as surveillance security footage to ensure safety and safeguard against any untoward incidents.

The experienced staff at Al Marmoon is well equipped to handle all organizational aspects of the race. The track is equipped to house a large number of people and currently hosts thousands of camel racing enthusiasts every season.

So, come to Al Marmoon for the most exciting and cultural experience of ancient Arabic heritage. 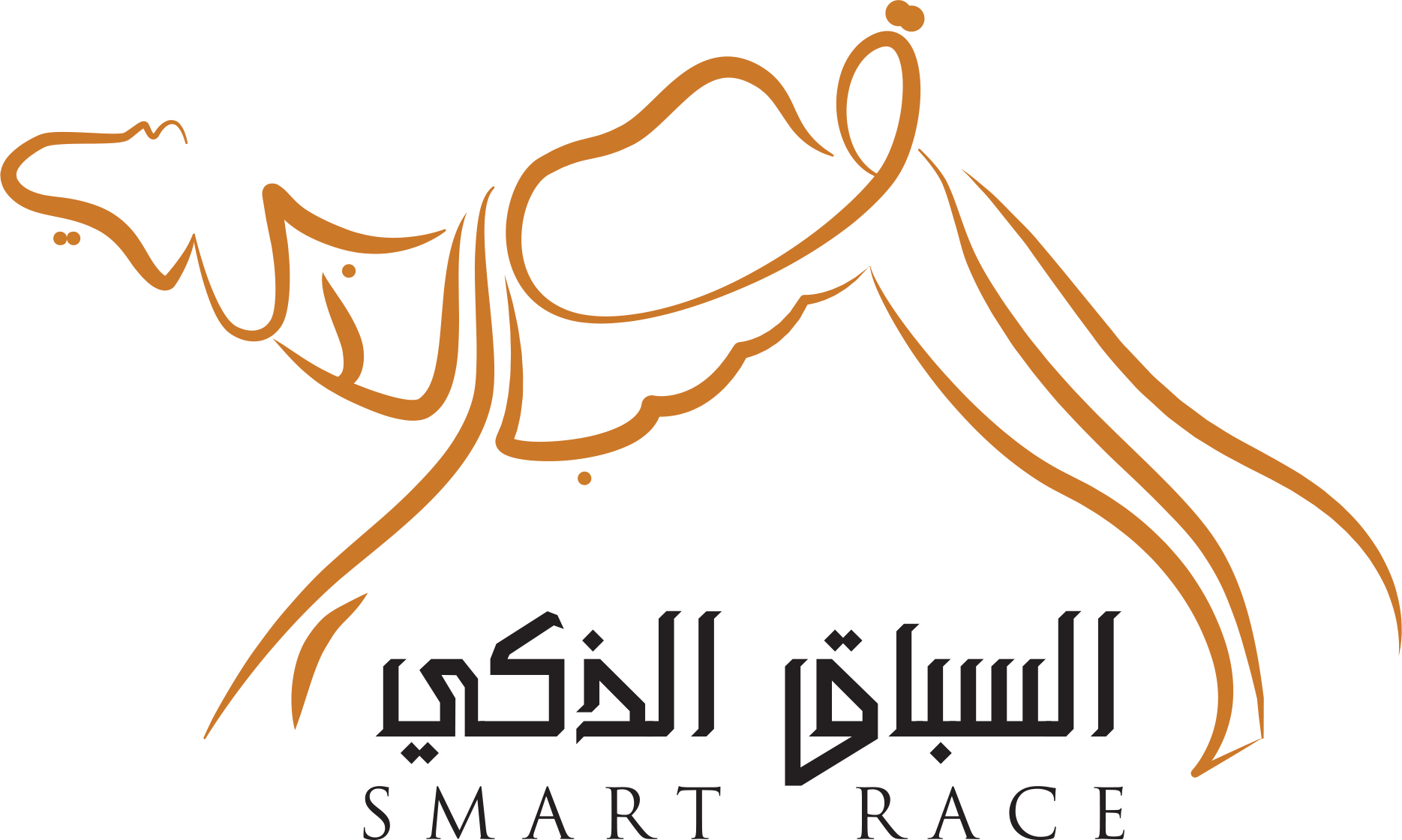 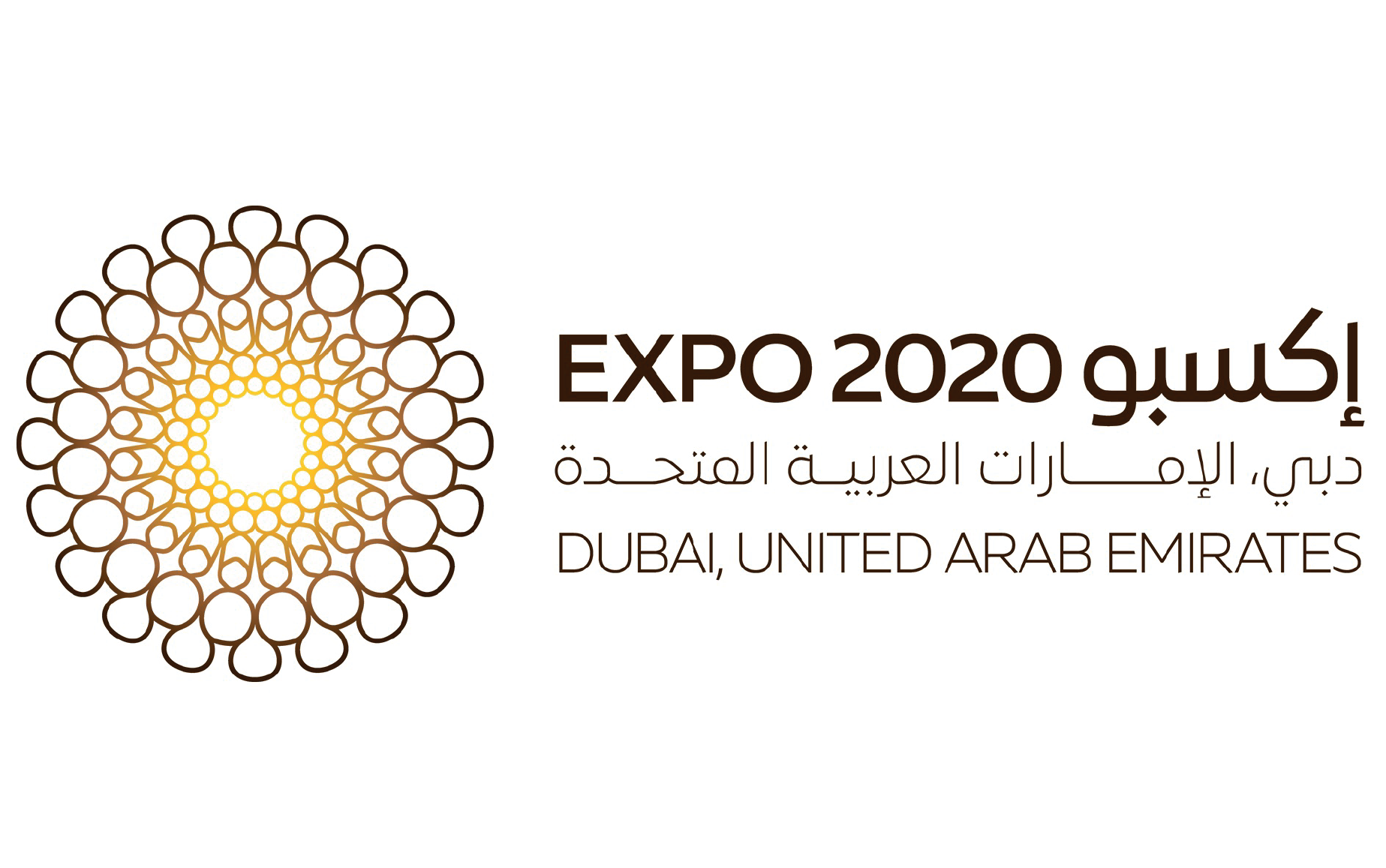 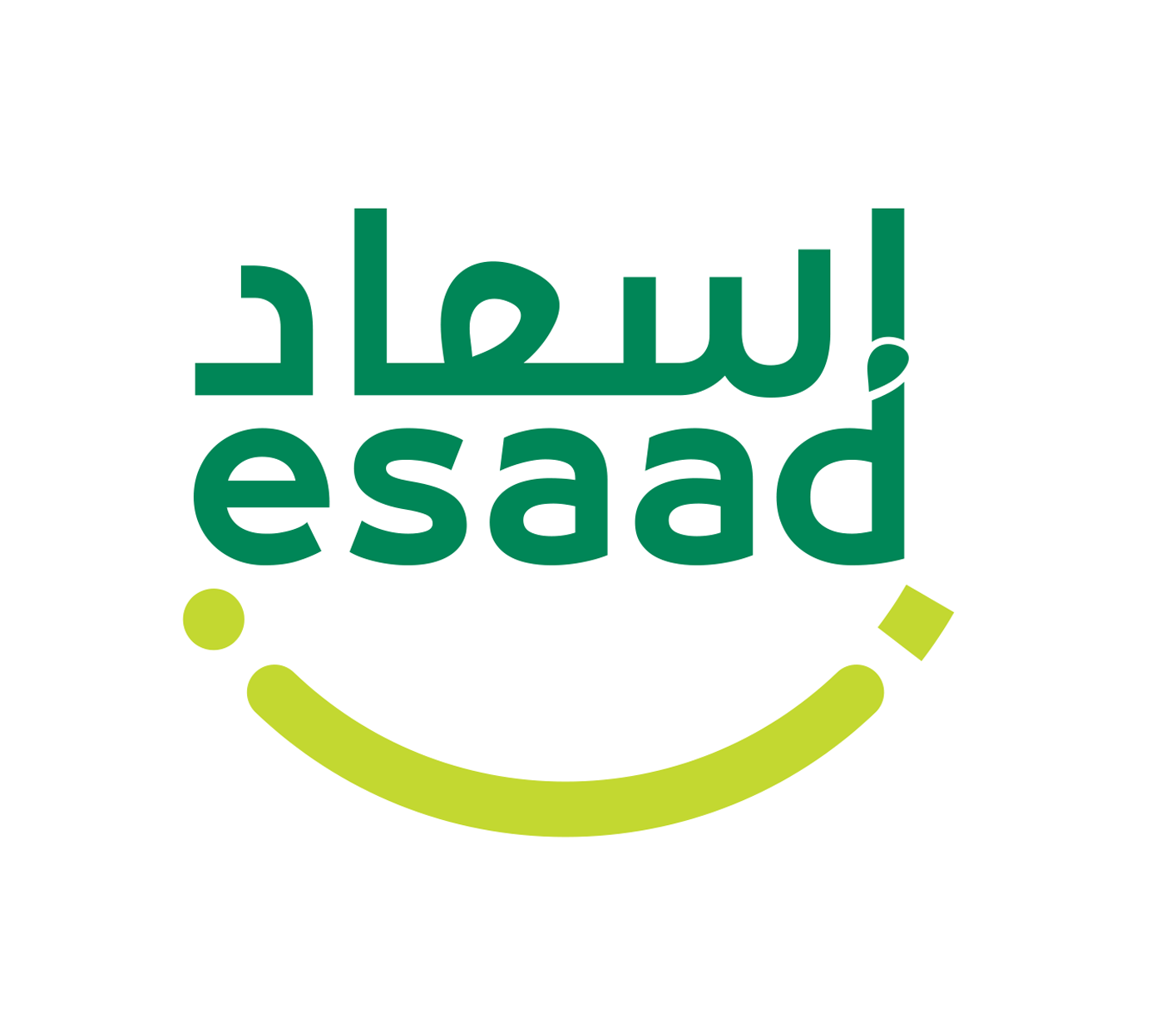